On September 21, 1991 by means of referendum, the Republic of Armenia proclaimed its independence. The first stamps, a se-tenant trio, were issued on April 28, 1992 to commemorate Independence Day. On July 26, another set of four stamps was issued for the 1992 Barcelona Summer Olympic Games before the first new definitives appeared on August 25 of the same year. Other definitives depict such topics as, religious artifacts, landscapes, David of Sasun and the 1993 International Philatelic Exhibition.
The first stamps to be issued in the new Armenian currency, the dram, that was introduced to replace the ruble used for the previous issues since independence, appeared on August 4, 1994 illustrating treasures of Etchmiadzin. Notable people stamps were issued for Levon Shant and Yervand Otian in 1994 along with four new definitives and Christianity themed stamps. 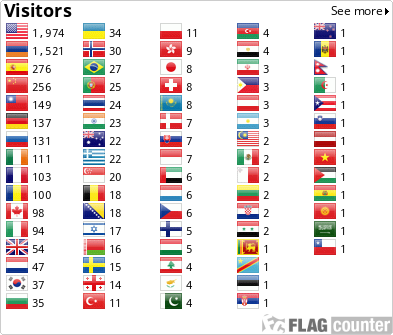